Nepal or India: Where was Gautam Buddha Born? | Reality Revealed 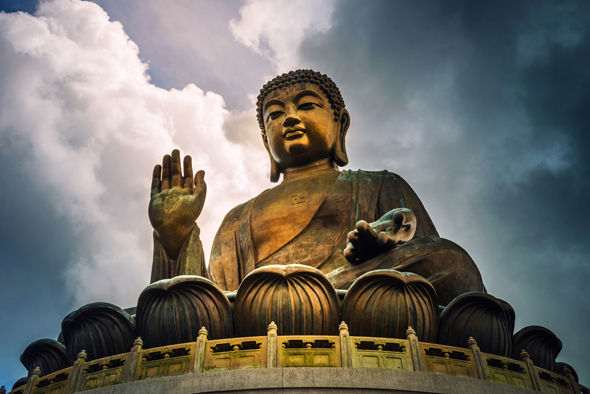 The birthplace of Gautam is really controversial to this date. This is mainly because of some political and religious leaders being a part of misconception themselves. So, where was Buddha born? is it INDIA or Nepal. Maybe none of them?

To know the birthplace of Gautam Buddha we have to dive a little into his life story. Gautam Buddha was born in 563 BC which is about 2600 years back from this date. His real name was Siddhartha Gautam and he was born into a royal family belonging to the Shakya clan.

Siddhartha Gautam had a caring nature since his beginning days. He spent most of his time inside royal palace as a child, but as he grew up he kept a keen interest in helping others an understanding the mysteries of life.

Talking about the existence of Nepal and India at that time, none of the countries existed during that period. In ancient period (since Mahavarat) the territories south to the Himalayas were collectively called Bharatvarsa. The name ‘Bharat’ has nothing to deal with the country existing as India right now.

During the birth of Gautam Buddha, the kingdom was called ‘Shakya’, which was ruled by his father. However, with the continuity of time, the region was acquired by Mauriya kings (Emperor Ashoka). Talking about the existence of Nepal, modern Nepal was formed after the unification of territories by King Prithvi Narayan Shah in 18th century AD.

Where was Gautam Buddha Born?

Throughout the history, Lumbini has been acquired by many of the rulers of the both the Nepali and Indian origins. However, it is a part of Nepal right now.

Imagine, you were born in Bir hospital years ago. A few years back Bir hospital’s building collapsed and a supermarket stood out instead. It is similar to saying ‘You were born on supermarket’. Anyways, Buddha was born in Lumbini, Nepal <3 <3