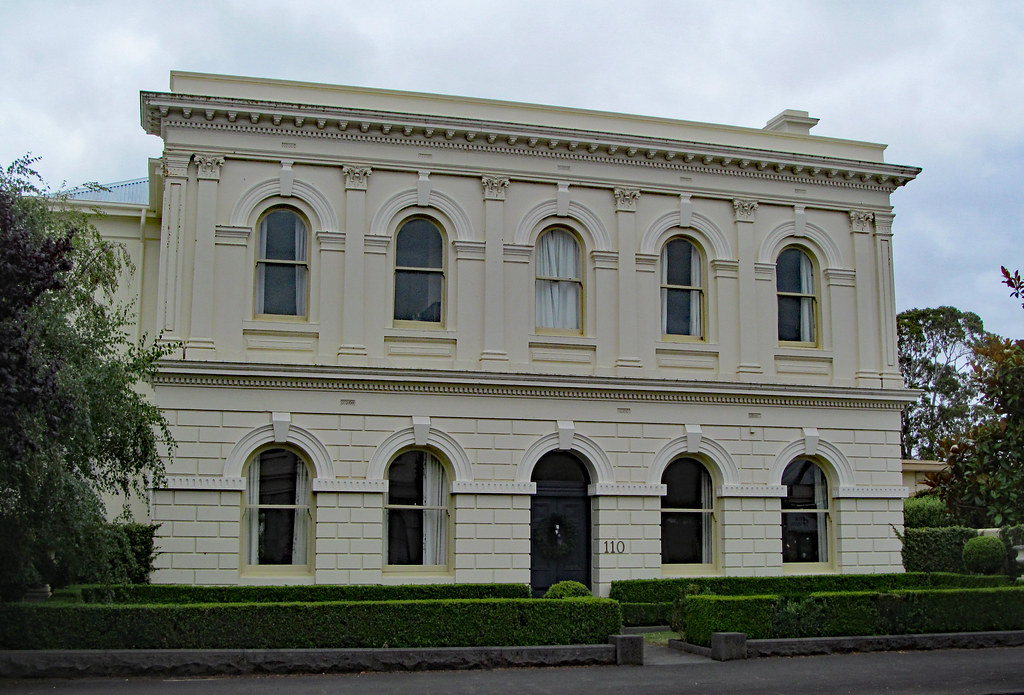 Banking has become a major profession in Nepal. No doubt, the banks are making a huge business out of this.

Banks are an integral part of human society for a very long time now. Whether it’s for something personal or business matter having a bank account is very crucial in many ways.

There are many reasons why people choose and trust banks to keep their money safe. The banking system deserves this after all.

In context of Nepal, providing the best deals on loans has also been the major playing factor in their success. Before moving towards the list let me introduce you;

Types/ Classification of Bank in Nepal

According to the company size and various factors, banks are divided into various classifications in Nepal.

Nepal’s Central bank ( Nepal Rastra Bank ) was established in 1956 to control and monitor the different banks and financial institutions in Nepal. It also guides the structure of various financial bodies and even has an act on its name called Nepal Rastra bank Act.

A commercial bank is a kind of banking institution that offers services like deposit approval, corporate loans, and basic investment products. Commercial banks may also be a bank or division of a large bank or merchant bank – more specifically provides deposit and loan services for corporations or large/middle enterprises. In Nepal, there are currently 29 commercial banks.

As compared to the other banks in Nepal, the MEGA bank is very young. On Shrawan 4, 2067, the bank obtained its operating licence from Nepal Rastra Bank. In just 9 years of operation, it’s the youngest commercial bank to bag a Bank of the Year in Nepal.

The Nepal SBI Bank is a bank set up by three major organisations, the State Bank of India, the Agricultural Development Bank of Nepal and the Employees Provident Fund, with the assistance of a framework agreement. In the year 1992, it was created.

In the year 1994, it was created. The Punjab National Bank of India owns a stake of at least 20% in this bank, offering access to more than 10,000 branches and ATMs in Nepal and India. As it uses innovative technologies and supports high-quality offerings, it is a pioneer in online banking services. It provides special services for different industries, such as agriculture , industry, business, etc.

Also, Know: How to Find a Lost Phone in Nepal?

The first international joint venture financial institution in Nepal is Nabil Bank Limited. It was set up in 1984 with the intention of synchronising the country’s new banking technology. The bank, formerly known as Nepal Arab Bank Limited, is the largest employer among a number of private players in Nepal’s commercial banking market.

In 2006, Prabhu Bank became one of the leading commercial banks in Nepal. It is located in Babarmahal, Kathmandu, with its head office. The bank has completed the financial journey for years and currently has a network of Nepal-wide 208 branches, 155 ATMs and 46 extension counters.

One of the leading commercial banks in Nepal is Sanima Bank. It was founded by non-resident Nepali individuals in 2004 to cater to the domestic market. It operates across the world with over 25 fully fledged branches.

To ensure the needs of consumers are fulfilled, the bank offers premium services with flexibility. Some of them are SMS banking, online banking, transfers to services, FCY purchases, etc.

Nepal Investment Bank Limited, previously known as Nepal Indosuez Bank Limited, was established in 1986. It was a joint venture by the Nepalese people and Credit Agricole Indosuez, a French firm.

The bank is one of the most reliable financial institutions in Nepal, with about 50 per cent of Nepalese investors. This promotes new technology that is on line with international norms.

With the provision of full commercial banking services, Global IME Bank was founded in 2007. In reality, the largest capital base at the time was involved in its establishment.

At present, the bank runs 270 branches, 38 counters for expansion and revenue processing, and 257 ATMs. The interest rates vary from 0.75 to 6 percent p.a. on saving deposits.

NRB is also Nepal’s first commercial bank. Nepal Bank Ltd was founded in 1937 A.D and is a bank owned by the government. Their headquarters are located in Dharmapath, Kathmandu.

It has a total of 178 national branches that offer loan and deposit services, ATMs, and internet banking facilities. Of these, all 178 branches work digitally and consist of 2245 workers in total.

Which one of them is your favourite bank? Please let us know in the comments.